This vocal moment is extracted from a larger suite. It was written for a special event in Holland Park London. It is both composed and performed by Juan Rezzuto. 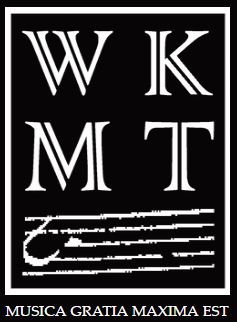 These two orchestral moments were composed to be premiered by the Camerata of London at the Old Town Hall in Birmingham. They were played to celebrate the Chinese New Year in 2015 in the UK.

The piece “Pancha” is part an arrangement, made by Gisela Paterno, of a number of a much larger ballet by Juan Rezzuto.

Comissioned for “The Fringe Edinburgh”. This is a full orchestra piece structured in four movements. The first one and the last one are explore the potential of the full orchestra and the middle ones for chamber group. 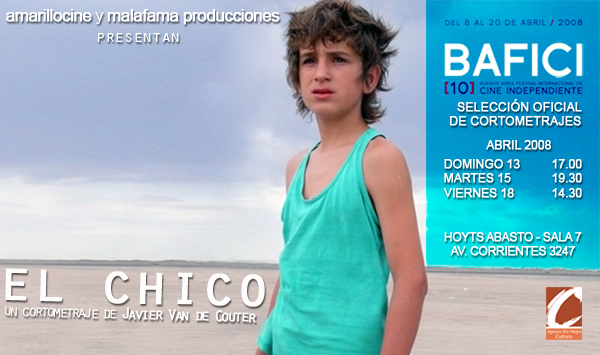 2008: the short Film “El Chico”, directed by Javier van de Couter and with Music by Juan Rezzuto (Ivan Novasky), was selected in BAFICI (International Independent Film Festival of Buenos Aires) as one of the seven best pieces over three hundred participants.

2008: Rezzuto’’s aerial ballet “Gracia Maxima” was presented along with the first transmission to Buenos Aires from the Metropolitan Opera House to the Teatro 25 de Mayo -Buenos Aires, Argentina-

2009: the winners of the National Piano and Strings contest premiered his “Fantasy for Violin and Piano” at the Teatro 25 de Mayo -Buenos Aires, Argentina-

2012: Incitatus is commissioned by Jasper Conran and premiered in New Wardour Castle

2013: Incitatus at the Fringe Festival – Edinburgh

2015: Fantasy for Violin and Piano Op. 7 at WKMT music Festival