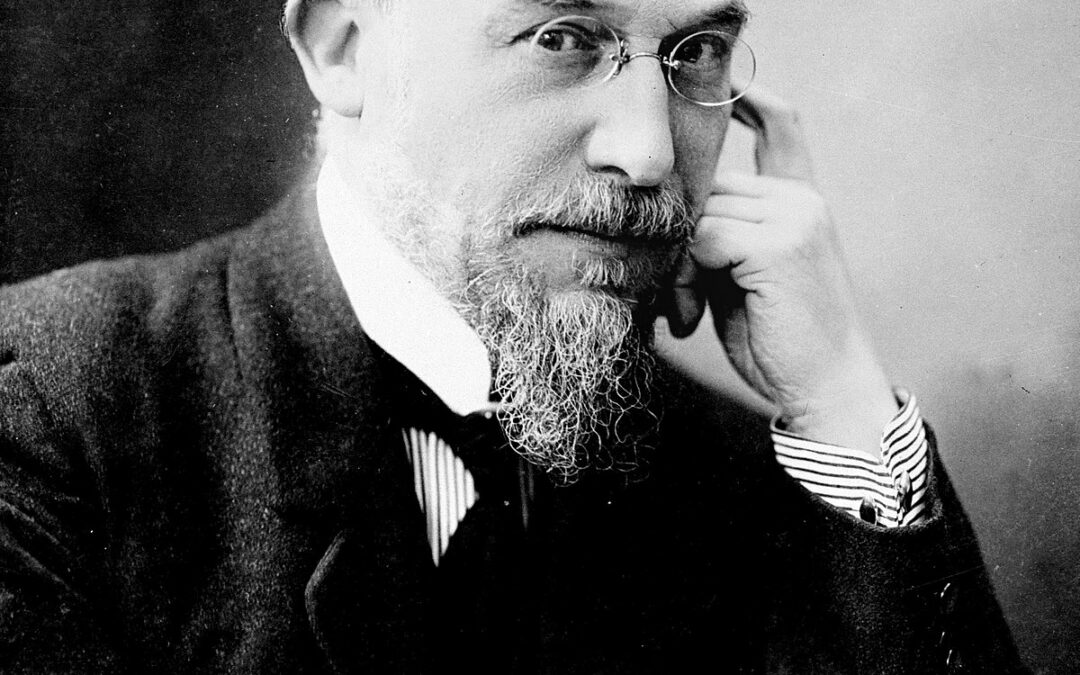 Usually, several students know this name thanks to his most famous set of pieces: Gymnopedies, which have been probably studied during their piano lessons in London, or in general.

Well, it is a piece that can be approached with ease by any intermediate student; Therefore, many piano teachers keep them in their repertoire to keep their students motivated with original pieces for piano and yet, without much frustration in their studies as most of Satie’s pieces have one thing in common: he was not a fan of over-complicated rhythms of virtuoso pieces. His style was mainly simple and beautiful melodic lines, but with a twist: his originality resided in the absurdity of the way he portrayed his music, from the titles of his pieces, such as “Nightingale with a toothache“, to the comments to the performer he left in Gnossiennes, to the randomized performance set in which his pieces “Vexations“.

Satie wrote some bizarre markings in his music. For example, Spud (later became the “Theatre of the Absurd”) included text written in lower-case letters, which was the first time this had ever been done before.

He was criticised by the more scholarly musicians and critics of Paris, so he turned to younger generations of musicians that began to appreciate him and look up for his originality. He met Cocteau in 1915 and started working with him on William Shakespeare‘s ‘A Midsummer Night’s Dream‘ together, which was a huge success.

He enjoyed relative success during his life, but a consistent alcohol intake made his health deteriorate, and he suffered from the liver and lately, he died in 1925.

The one composer that made him famous up to these days was John Cage, rediscovering him in the 1960s; he loved this carelessness of making an impression in the music “high society”, but to follow his true nature, no matter what, what the thing that makes a huge impression on this contemporary composer, and thanks to him, thousand of pianists around the world get to know Erik Satie’s works through their hands.

All about Erik Satie

Here I share with you a beautiful song well-known by Erik Satie and played by myself and sung by the famous O’Donnell baritone in our concert in Lugo, Galicia, Spain.