The creator of the Sonata form: Haydn 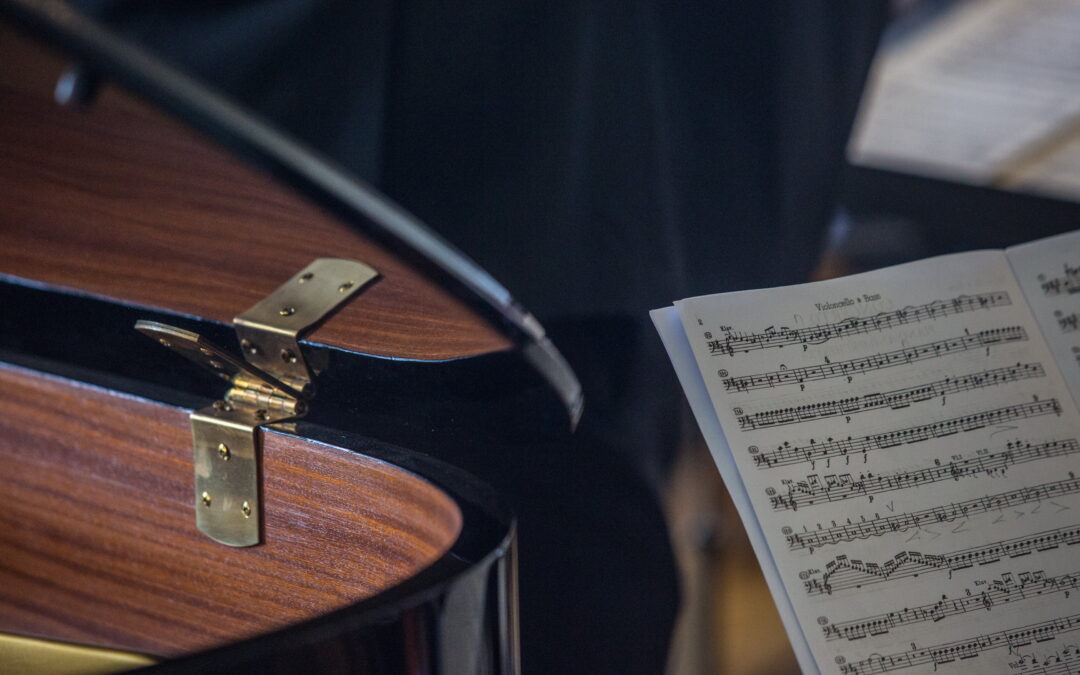 The creator of the Sonata form: Haydn

Joseph Haydn is considered to be one of the most renowned composers of Western music. Probably Wolfgang Amadeus Mozart was the most famous. Still, Haydn always remained on the top of the list in importance as was he the one who developed the Sonata form until it reached its perfection through a plethora of pieces from Piano Sonatas, Trios, String quartets and his many Piano Concertos and Symphonies.

Among the piano teachers, his Piano Sonatas have become a sort of “piano treatises” their piano students, as they have the advantage, Haydn himself was a beginner in keyboard playing when he started to compose his Sonatas,

In this manner, we can appreciate his compositional and pianistic evolution through the corpus of his work.

In this particular Sonata, the most striking feature is that the first movement does not have the form of an “Allegro di Sonata“, but it is the third movement the one that has a clear-cut structure.

These “liberties” are only imaginable under the hand of the musician capable of creating the form, not following it blindly—what an excellent example for young musicians and composition students to chase.

This is the perfect piece for any piano tutor to teach a full Sonata but without being too long and arduous.

The piece has three movements:

It was composed in the year 1766 (initially for Harpsichord) and first published in 1895.

The best advice is to read first the full analysis (that also includes pianistic technical tips) and then approach it, in this way, even playing the first note will be done more consciously, and decision-making will probably be easier, especially a beginner.

For all those who don’t know about me yet, I am a musician fully committed to Haydn works. Either concerts and sonatas. I aim to play all of the Maestro’s works. Read more about it.