Why 88 keys on the piano 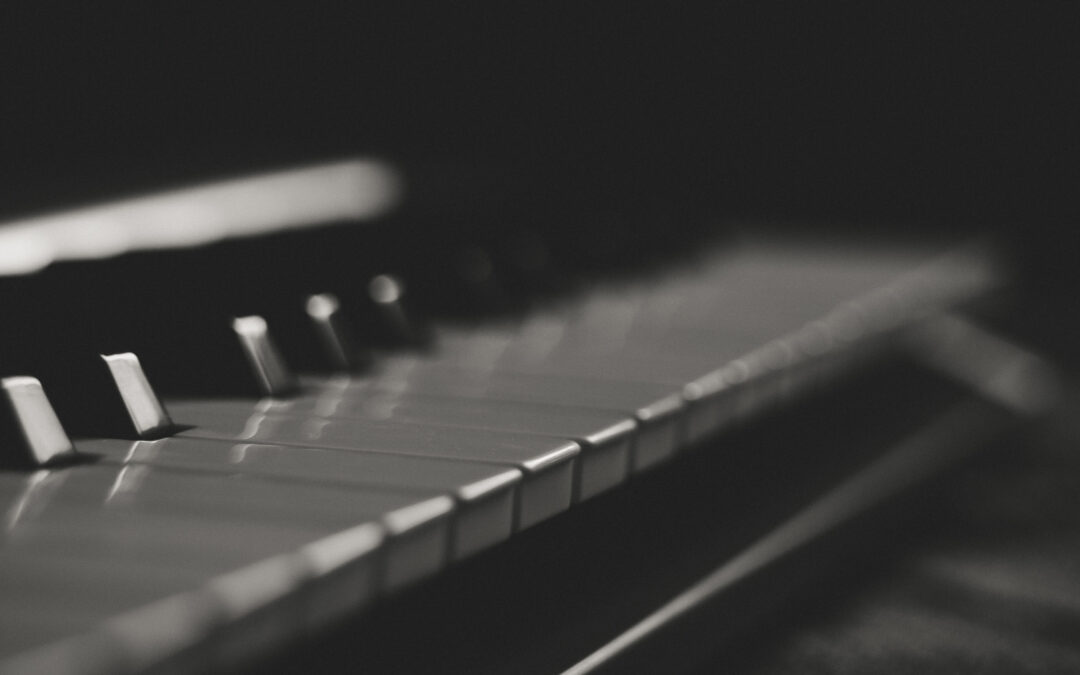 Have you ever asked this question? Every piano student asked these questions at least once, and most of the piano tutors really do not know the answer as the explanation takes us back a long, long time ago, when the piano was seeing its beginnings.

The aim of this article is to answer to the following question:

How many keys does a standard piano have?

The beginning of this fantastic instrument that no one can imagine music without it, once, didn’t exist and it took quite a while to be accepted, finally replacing the Clavicembalo.

It all started in the 1700s by Bartolomeo Cristofori. Many people think that the piano is just an evolution of the Clavicembalo. Still, truth to be said, they are dramatically different: the first one uses plectrums like the guitar and the latter, hammers. This huge change allowed the pianoforte (that was the initial name) to play loud and soft, and hence the name which comes from Italian “soft-loud” (literal translation)

Now, to the question that matters: why do we have precisely 88 keys on the piano and no more? Or no less?

The piano, in reality, started with five octaves, not seven. And the reason the range was expanded has to do with the industrial revolution, as Iris Kreiman says in her article:

“The pinnacle of piano-making took place in the late 18th century, around 1780, with manufacturers such as Johann Andreas Stein, Nannette Streicher, and Anton Walter. In 1828, Bösendorfer was founded in Austria, and 1853 the German Heinrich E. Steinweg emigrated to the United States, where he founded the Steinway & Sons brand; which was a milestone in the development of pianos”.

If the 88-key stabilization date – according to various historical sources – can be set between 1870 and 1890, this would mean that many classical composers such as Mozart, Beethoven, Haydn, even Chopin did not know of the stabilized version of the 88-key piano. The tails of the keys are all of the equal widths. So, the space that the 88 keys occupy is not equivalent to the area that they hold inside the soundboard. If we add more keys, we may end up modifying the soundboard. “