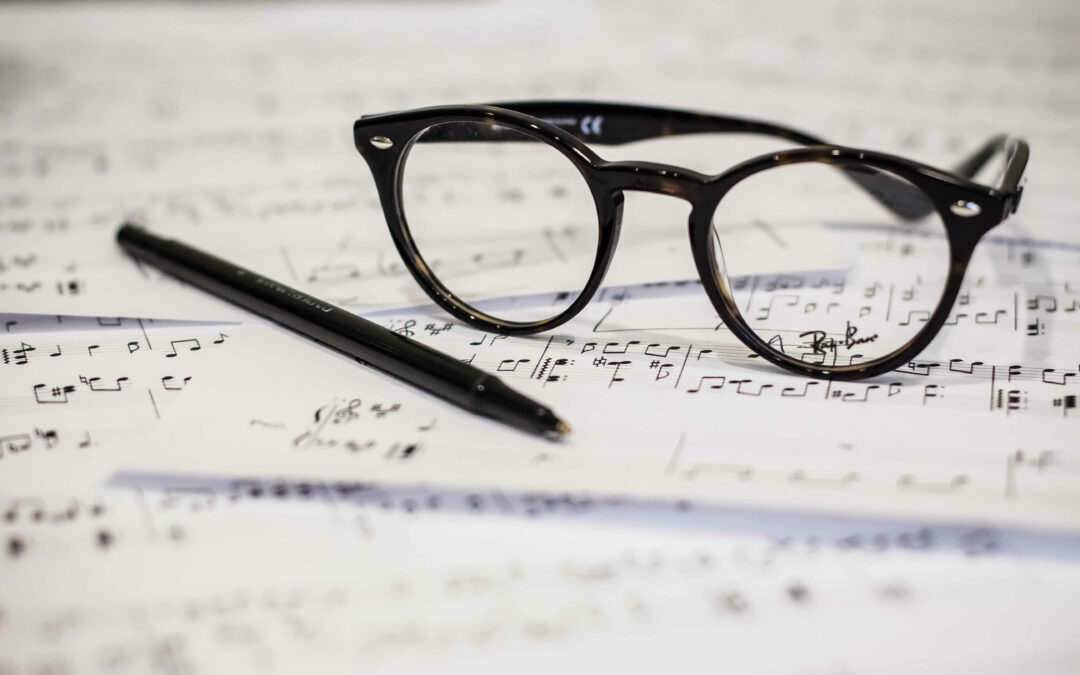 Here I bring a new article recently written by Gisela Paterno. My colleague at the studio who aims to help all those musicians to write their songs, or at least, to have a better idea about composition.

Have you ever wondered how a composer imagines a piece?

It goes without saying that the first motive of a piece is essentially created by the instinct of the composer but after this first burst of inspiration, lots of decision have to be made and in the composer's expertise where it resides the ability to contain the whole arch of a piece, from the smallest aspects to the biggest.

Within the Piano tuition, it is necessary to incorporate certain aspects of musical analysis. This will facilitate the piano students to discern the interconnections within a piece of music. This aspect of the musical training is sometimes omitted or even neglected from the Piano Tutor, as happens that due to the lack of time, the lessons are always focused on the accuracy on the notes or the technique; but this element should be considered as much as any technique, as it assists the student to truly grasp the components and the reasons why the music unfolds in a certain manner, so the student should have a clearer path to take and the expressive decisions should be founded in knowledge and not rely on a hunch or false assumptions.

There are four ways any composer has to continue from the smallest fragment of his/her piece to the continuation from section to section, even from movement to movement.

1.- RECURRENCE: This can be an exact repetition of either a motive, sub phrase or phrase.

2.- DEVELOPMENT: Comprises variation and mutation. The continuation through development is the most effective resource for a composer to give variation upon a motive but keeping the main features of it.

3.- RESPONSE: This option of continuation does not add new elements as the Development but works as a way of complement the first statement.

4.- CONTRAST: The contrast is to oppose the elements presented but keeping the motive structurally coherent.