A new article about Frederic Chopin 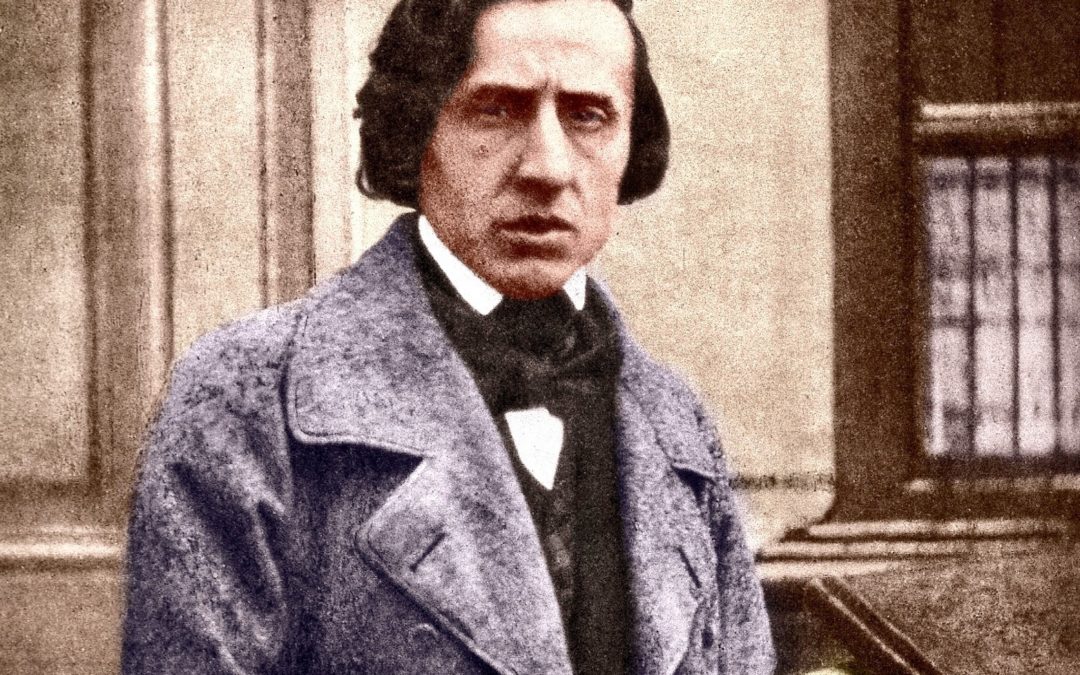 Frederic Chopin, the most famous Polish composer and pianist. He belonged to the era of Romanticism, composing mainly for solo piano, although he composed two piano concertos with an orchestra as well as some chamber pieces.

We all should know the different “shapes” he composed for piano: Etudes, Ballads, Concertos, Mazurkas, Waltzes, Scherzos, Sonatas, etc. Being the “inventor” of the instrumental Ballade.

When learning the piano, who doesn’t dream of playing any of the beautiful Nocturnes. Or who tried not to have nightmares when memorising any of the Etudes as finger and dexterity exercises. His pieces might be the most played and studied by music and piano students all around the world. Any single piece he wrote is entirely known everywhere, that’s why he must one of the very few most famous piano composers of the Romantic era.

Poland, as a country, also know that famous part from them thanks to him as born in Poland. Actually, nowadays and since a while, they hold the prestigious Chopin Competition. Since 1927, every five years they organise a new edition in which some of the best talents on the piano play what they know. In 1960, Pollini won the first position, in 1965, Martha Argerich and in 1975 Krystian Zimmerman. The most talented and genius of the piano passed by. Also, as part of the jury, names as Arthur Rubinstein could be found. The next edition is expected to be this next year 2020.

Well, why are we talking about Chopin? The answer is thanks to Anthony Elward, our colleague at the studio, who just published an article on WKMT Blog analysing all about the famous works: Etudes.

I suggest you all read it and enjoy this journey through the Etudes by the Maestro Chopin. I declare myself a fan of these Etudes. You could find some of my recordings posted on the article in WKMT.