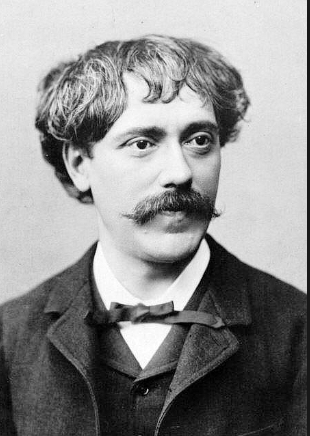 This great one was born in Pamplona, North of Spain, who at the age of five started playing the violin naturally from his talent. His father, musician too, soon noticed the talent of his young son and pushed him to study violin with a local violin teacher. Summarizing, barely three years later was performing a concert in Galicia,  A Coruna. There, he was helped by a famous patron who provided him with the needed funding to study in Madrid.

Four years later, he got a place to learn under Jean-Delphin Alard in the Paris Conservatoire. There was the place where he grew up, physically and professionally speaking. At the age of 12, he made his first debut of a violin concert in Paris, and thanks to the fame gotten at this situation, he started tours in London, and many different cities of Europe, also in America, North and South. At the age of 14, he was widely known and recognised as a concert violinist.

It was some time later, when he started composing arrangements of famous piano pieces such as from Chopin, and operas as Carmen, among others. However, he became famous as composer thanks to his compositions of violin and orchestra pieces, with notable Spanish flavours and touches, whose conquered the people of that while. Not only in Spain, but everywhere.

Sarasate lived mostly in France, dying at the age of sixty-four in Biarritz, a beautiful town in France.

In case you would like to know more about this Spanish musician of the XIX Century, do not hesitate to click on the link aforementioned.