My very own Scaramuzza Technique Project 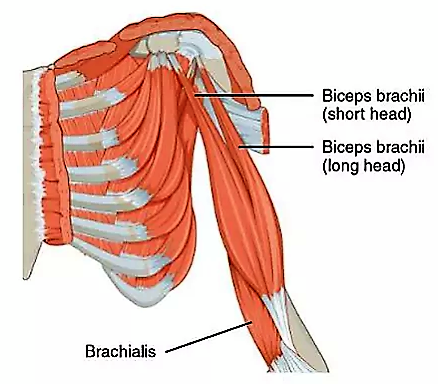 My very own Scaramuzza Technique Project.

My very own Scaramuzza Technique Project.

The new Movement explained by myself on WKMT Blog.

How to play those tricky staccato passages and scales without straining your hands with the Wrist Movement?

How to play tremolo passages and “Alberti” basses without a proper Rotation Movement?

Exams are coming and we all know that we put more time on the Piano Lessons and practice. One of the most tiring scales piano students have to endure is the staccato scales, from Grade 5 ahead there is no way we can avoid them and as Piano Teachers, we know perfectly well how demanding the technique can be.

The movement itself, although complex, if it is performed with accuracy, will not produce any strain on the performer, which of course, is the ultimate goal as Piano Tutors.

The most common misconception regarding this technique is to mistake where this movement truly starts, as Maestro Juan Rezzuto explains in his article: “Even though the wrist movement is “seen” to be happening at a “wrist level,” the muscles responsible for moving the wrist is not located on the wrist. The muscle which is eminently in charge of the activation of the wrist movement -shaking- is the brachialis. The latter happens indirectly. The brachialis produces flexion of the elbow; it is this flexion of the elbow which moves the forearm which, at the same time, amplifies the movement as a lever compelling the wrist to move or shake. The biceps brachii, though far less involved in the wrist movement than the brachialis, play the critical role of stabilizing the upper arm through the movement, preventing it from bouncing while the brachialis is in action”. In regards to the rotation movement, the same as the wrist movement, both are spastic movements. Meaning that “it needs to be used reflectively, meaning that once the movement starts, it can’t be stopped until its cycle is completed”.

Wrist technique will allow you to keep your wrists relaxed when playing and most important of all, to know thoroughly where exactly does this movement is triggered in order to accurately produce the desired passages. Rotation movement will allow you to attack easily some notes and passages, as well as the famous tremolo ones and “Alberti” basses.

These articles are divided into three sections: the anatomy of the movement, how it is created and finally, how and when to apply it. These are two of some movements designed by Maestro Scaramuzza. It is far known that I am sharing this technique to all our students as I would love this famous technique to be shared generation after generation. A successful technique that gave so many great pianists, actually, the best in the world. I invite you to follow my series of articles talking about this piano technique and learn all about it, through the different movements with me and WKMT London.