Piano Music for a Silent Film 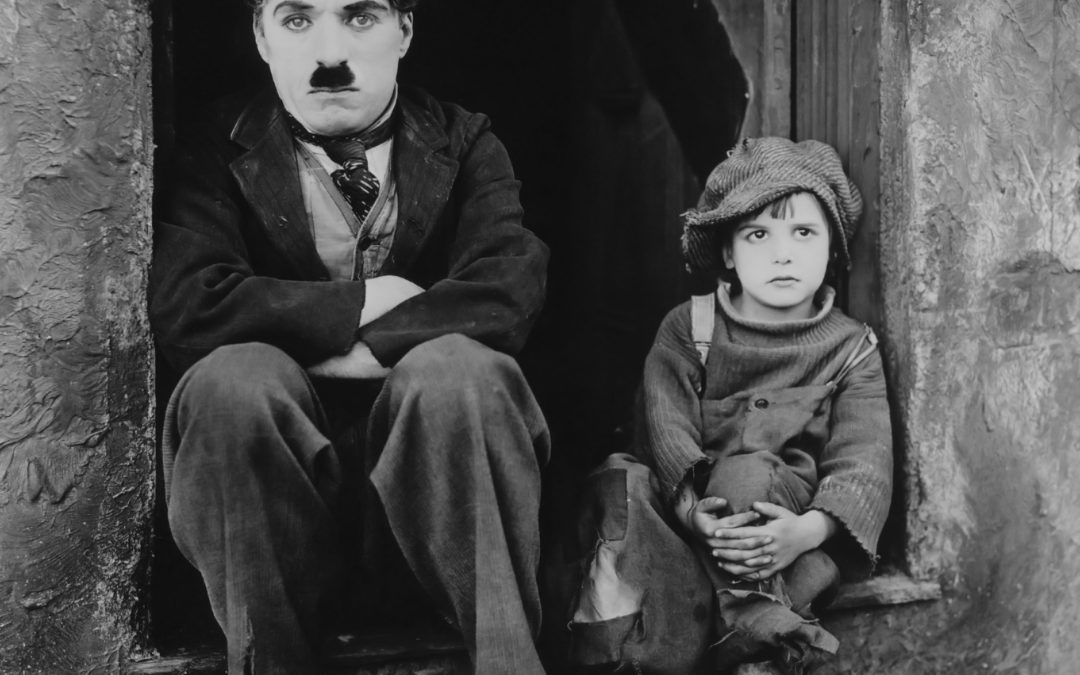 Piano Music for a Film.

Piano Music for a Silent Film

Juan Rezzuto advises on how to compose music for a Silent film and a film in general.

I guess you all have watched at some point any silent film. In case you haven’t, do not hesitate to do it asap. For all those who have, you understand how important is the background in any of these films. And that is exactly what we bring today to WKMT Blog.

Juan Rezzuto our director and Piano teacher, specialised in children piano lessons. And now he has been involved in such an interesting project. Composing music for great short silent films directed by Javier van de Couter. He already posted a previous work for one of these short movies, and now he delights us with the new project called: El chico.

A special and controversial title for a film that will make none indifferent to it. For now, the film has been published BAFICI with no music at all. That’s why Rezzuto worked on the recording and editing with the team.

Do not miss to read this article where you could watch the film and check the scores provided by Juan Rezzuto to have an idea how the music will be and work with the movie.